A full bench of the High Court led by Judge President Dunstan Mlambo ruled on Friday that the minister must include race in the redrafted regulations, despite the DA’s arguments to the contrary.

South Africa under the ANC, is more racist than it was under the Nats during Apartheid.

Considering the fact that whites pay most of the taxes that fund government & service delivery, & will have to pay back the R800 Billion the ANC has covertly stolen under the guise of a non-existent Medical Pandemic, without even the mandatory Act of Parliement to declare such an emergency, & that the ANC’s irrational & unlawful lockdown has devistated the economy, all South Africans will have to determine what to do with racist judges & politicians that cause the starvation of the poor. 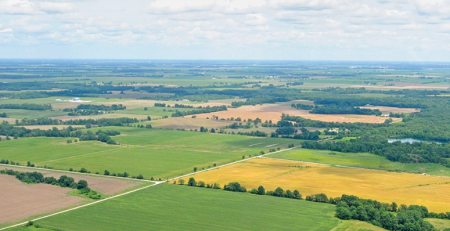 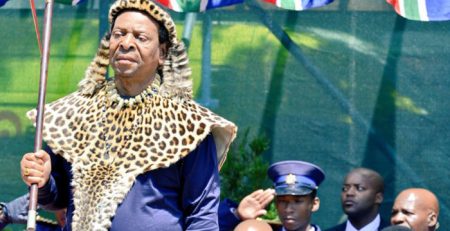 That was revealed by the trust’s chairperson Judge Jerome Ngwenya during... read more 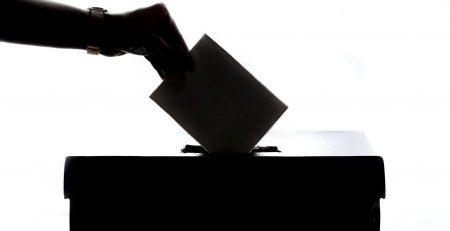 Threatened by a voter backlash to the catastrophic impact of the... read more 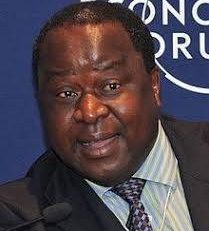 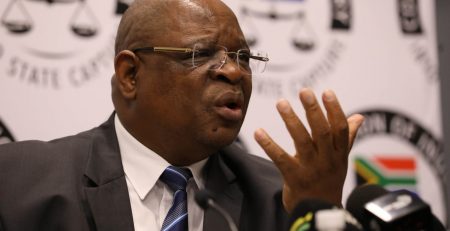 "In South Africa, the struggle against State Capture and corruption remains... read more 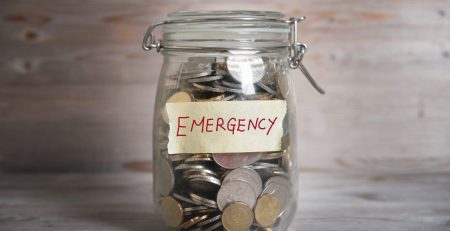 The ANC’s plan to use South African pensions